The branch of new energy vehicle wiring harnesses is a wire that has been cut and crimped by a wire cutting machine and is called a branch. Each branch circuit has a branch circuit number, which is usually a mixture of numbers and letters. When inserting terminals, the branch number is used as the basis for the operation. The existence of the branch is divided into the following ways

Parallel branch (two or more branches and connected to a terminal). There are mainly 2-3 branches.

Stranded branch (two or more branches by stranding machine stranded together, 33-55 stranded flowers / m, (50MM at the end of the terminal with PVC points wrapped). Commonly known as twisted wire. 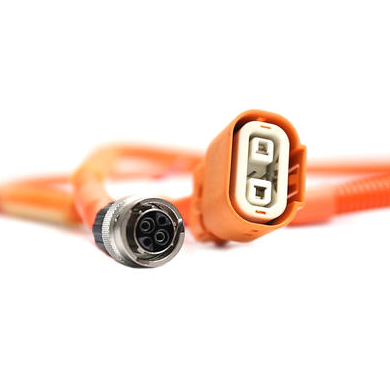